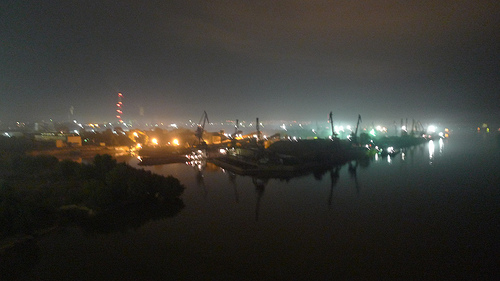 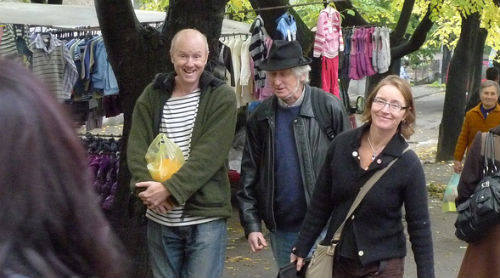 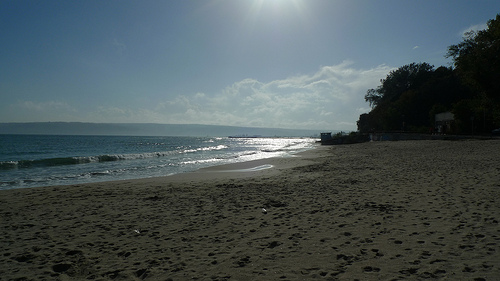 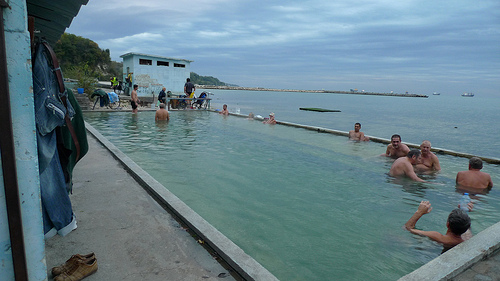 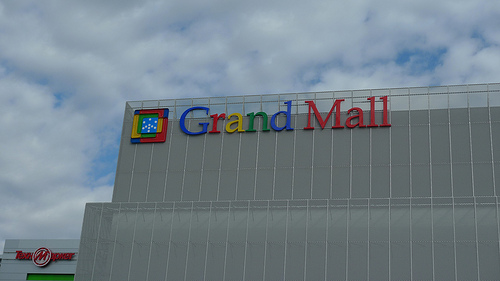 You wake us up and we greet you, Istanbul. Your massive population keeps you bathing in glorious activity, hopes and...