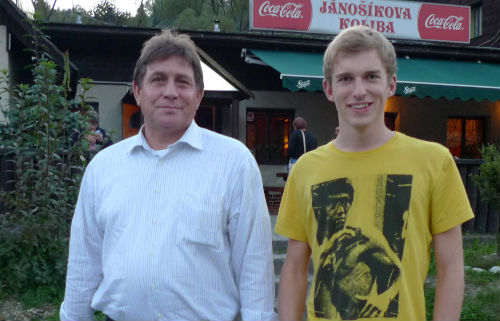 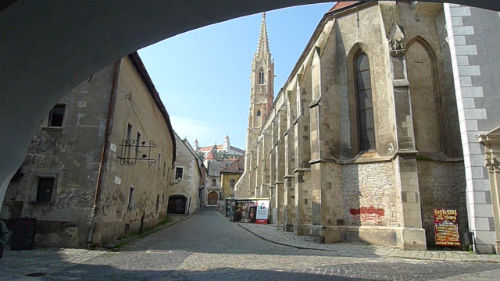 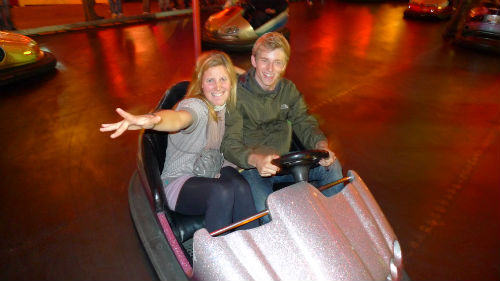 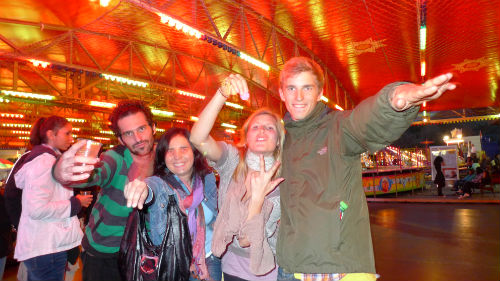 Bratislava made it to the top and is now the official leader of the global competition in numbers of participants.
Good work Slovakia!